The Mark XXIV was the first genuinely autonomous Bolo. Previous Bolos had been self-directing on the tactical level, but the Mark XXIV, with a vastly improved personality center and id integration circuitry, was capable of strategic self-direction. For the first time, Bolos began to evolve a truly 'human' level of individual personality, but the Mark XXIV's psychotronics continued to be hedged about with inhibitory safeguards. A much greater degree of non-combat autonomy was permitted, but the vehicle's psychotronics remained so designed as to deny it full use of its own capabilities outside Battle Reflex Mode. Impetus to decrease or even abolish those safeguards clearly began with this mark as it proved its reliability and flexibility, yet resistance would continue until Bolo Central reviewed the battle record of Unit 0075-NKE on Santa Cruz in 3025. The Mark XXIV retained the Mark XXIII 's secondary armament but reverted to a single-turreted main armament (90cm 'super' Hellbore). Despite the reduced main armament, weight fell only to the 14,000 ton mark, and speed remained roughly equivalent to that of the Mark XXII and Mark XXIII.

Source: A Brief Technical History of the Bolos by Prof. Felix Hermes, Ph.D. 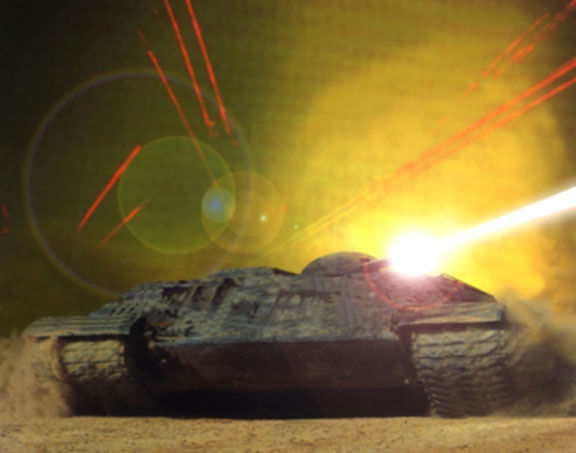